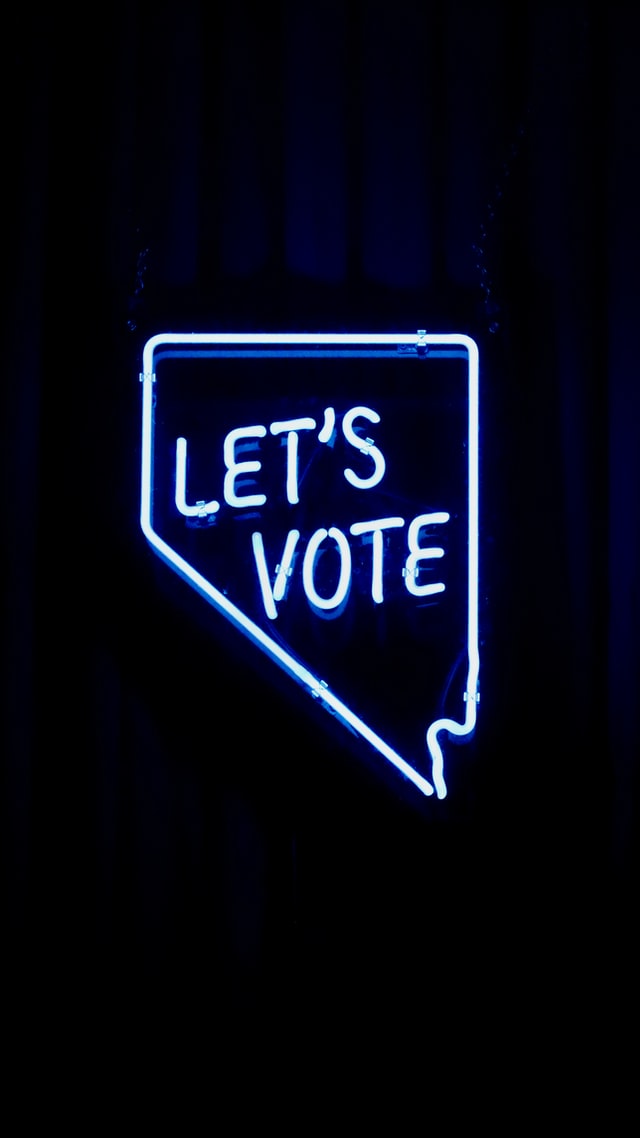 Photo by Manny Becerra on Unsplash

Across democracies, education predicts electoral participation and political interest. Here, German students on the pre-vocational and pre-academic educational tracks are compared to show how these differences emerge, and thus indicate how they can be addressed. In a Preliminary Study, a large dataset (3747 participants) revealed that there is a gap in political interest between the tracks, and that this predicts a gap in voting intentions. Study 1 (228 participants) tested three mediators of the relationship between educational tracks and voting intentions. Differences in civic understanding primarily explained the link between educational track and voting intentions. Lastly, in Study 2, 23 semi-structured interviews explored how limited civic understanding constrains political engagement among students on the pre-vocational track, indicating that a narrow understanding of power and a lack of sociological imagination are key. The finding that the gaps emerge due to differences in civic understanding, which is teachable, suggests that schools can play an effective role in addressing them. Limitations and implications are discussed.